Visitors to the Missouri town of Keytesville, County Seat of Chariton County, will find several sites in the town that would be of interest. At 412 W. Bridge Street, is the Price Museum which is open from May 15 through Oct. 15 yearly except for holidays and weekends during the afternoon hours of 2-5 p.m. The town's museum has been in existence since 1964 and is maintained by the Friends of Keytesville, Inc. and features an extensive collection of Native American arrowheads and other artifacts, memorabilia from WWI and WWII as well as some of the former possessions of Sterling Price, successful businessman and farmer in Keytesville's early days. He was also a former Governor of MO in the 1850's. 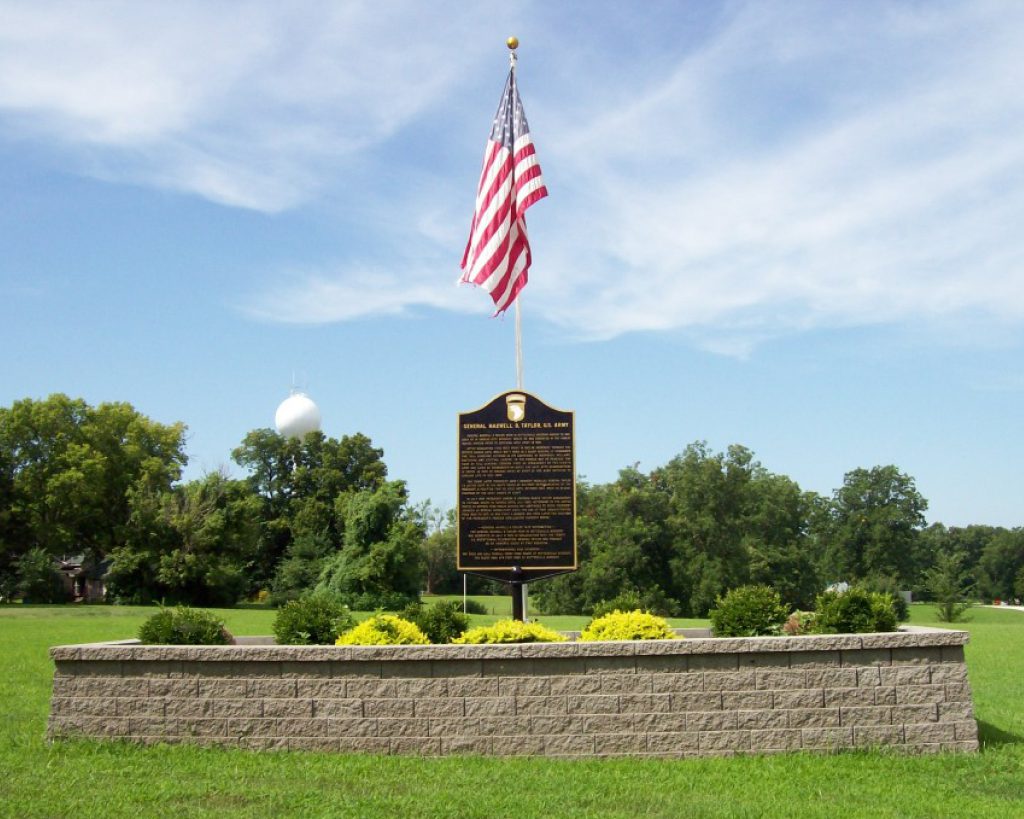 Also of interest to visitors to Keytesville is the General Maxwell Taylor Park located at the north edge of the town just off Ash Street. General Maxwell Taylor was born in Keytesville, although his family moved when he was very small. General Taylor had a very distinguished career in the military having been in charge of the 101st Airborne Div. during WWII. He also taught at West Point where he had graduated years before and was one of the youngest Superintendents of West Point. Under President John F. Kennedy he rose to the position of Chairman of the Joint Chiefs of Staff. He later served as Ambassador to South Vietnam under President Lyndon Johnson before retiring from public life. He spoke at least 7 languages fluently and was the author of numerous books. Taylor Park is much larger than Price Park which is in the center of town, and thus has the amenities of shelter houses, picnic tables, playground equipment for children, a pavilion with adult exercise equipment, RV hookups, a fishing lake as well as areas for both baseball and basketball. At the East entrance of Gen. Maxwell Taylor Park is an impressive memorial with information about General Taylor's personal and military achievements. Reservations for RV hookups at Taylor Park must be made at Keytesville's City Hall during regular business hours. Telephone 660-288-3745.

The Friends of Keytesville, Inc. also maintains a complex of historic buildings on North Park Street, approximately two blocks from one of the town's green spaces (Price Park). Things to see at this complex are a realistic log cabin which was reconstructed using the logs from non-decayed parts of two different original cabins in the area to make one complete cabin. Also in this area is the 1853 Presbyterian Church (no longer has any congregation) but one of the oldest churches in town appearing just as it did after its last updating in 1910 over 100 years ago. For information about the Price Museum and the historic complex on Park Street contact Janet Weaver at 660-288-3425 or 660-288-3204. 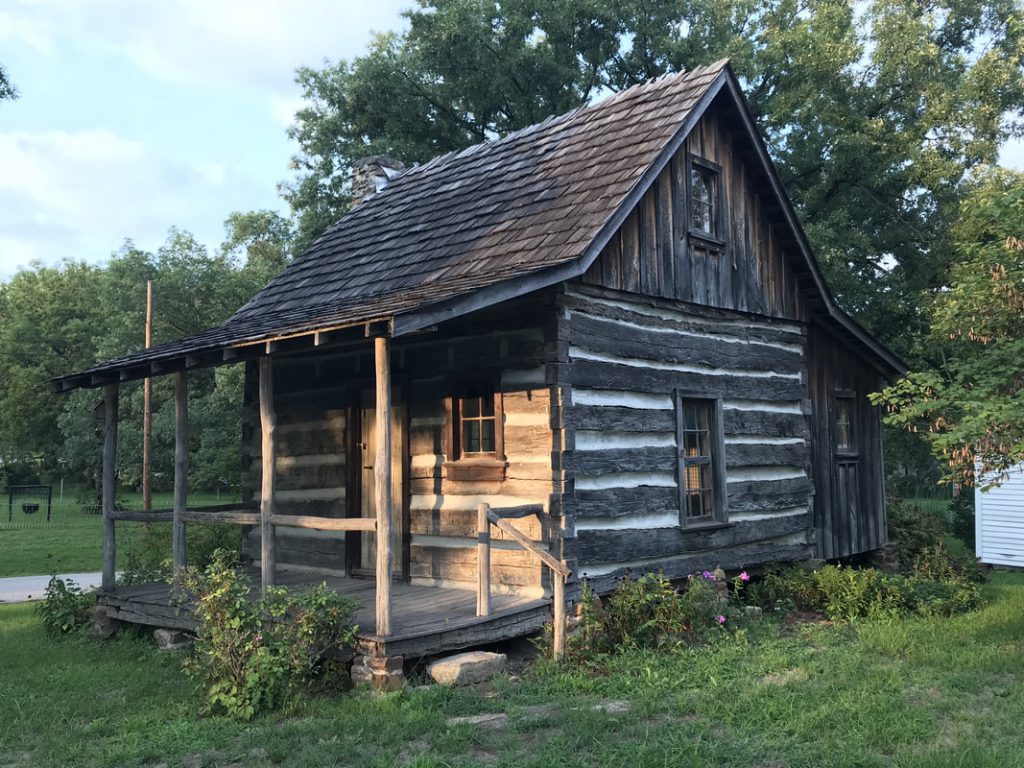 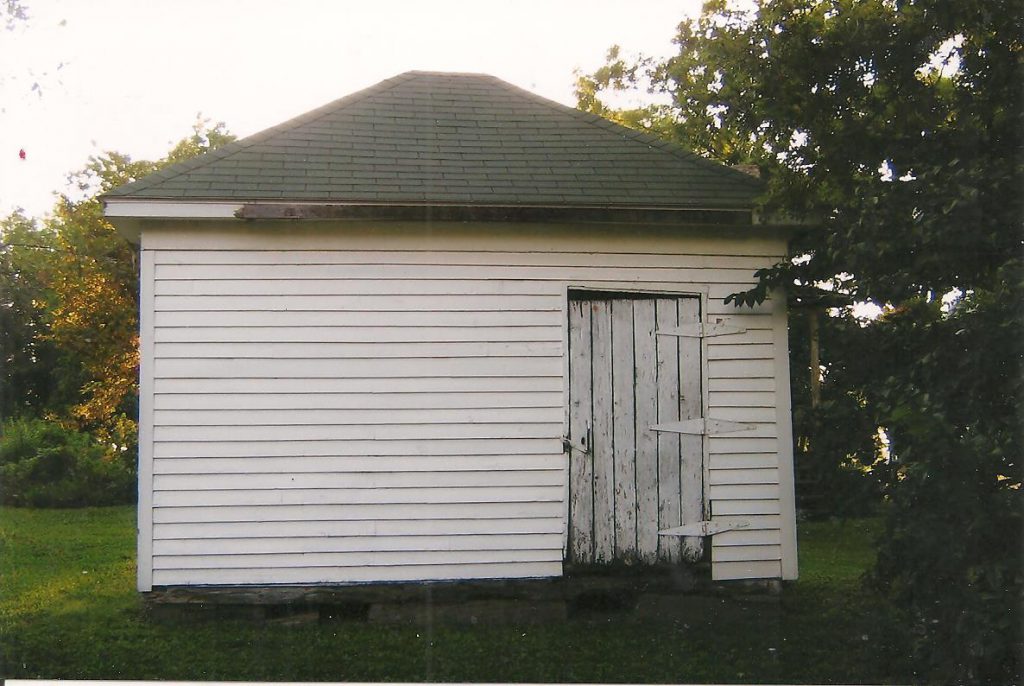 Other structures of interest in this complex include Keytesville's town jail used primarily as a place to constrain the drunk and disorderly. This building was always referred to as "the calaboose" which is Spanish for little dungeon. Included also in this complex is an authentic "necessary house" - in remarkably good condition - that was donated by some landowners in the area to the Friends of Keytesville specifically to give a feeling of authenticity to the historic scene.