Although officially organized in 1833, the town of Keytesville has its roots in the small village known as “Old Chariton." Sitting on the banks of the Chariton and Missouri Rivers, for many years this village served as the center for county business. Repeated river flooding necessitated a location on higher ground. In 1830, Englishman James Keyte, a Methodist preacher and entrepreneur, purchased a large parcel of land. Some two years later he donated fifty acres of it to Chariton County, for the purpose of establishing a centralized seat of county government. James Keyte constructed the first home in Keytesville, as well as the first business—which doubled for some time as the post office. He also constructed a water mill near his home on Mussel Fork Creek. In 1842 Isaac Redding opened Keytesville's first hotel.

One of the first constructions in the new town was the county courthouse, a brick building which stood until the Civil War, when Confederate raiders burned it in 1864. After the end of the war, a second courthouse was built and served the county until 1973, when it too burned beyond repair. By the 1890s, Keytesville had grown to include two newspapers, two banks, two hotels, a distillery, restaurants, and several merchants. With the Wabash Railroad line over a mile outside of town, transporting goods became an issue, so in 1889 Hugo Bartz and J.J. Moore led construction efforts for a streetcar line that would offer transport for both cargo and people between the town and the rail depot.

Over time, the community of Keytesville has decreased. However, the community retains a strong farming tradition, as well as supporting several local businesses, restaurants, a school, and tourist attractions. 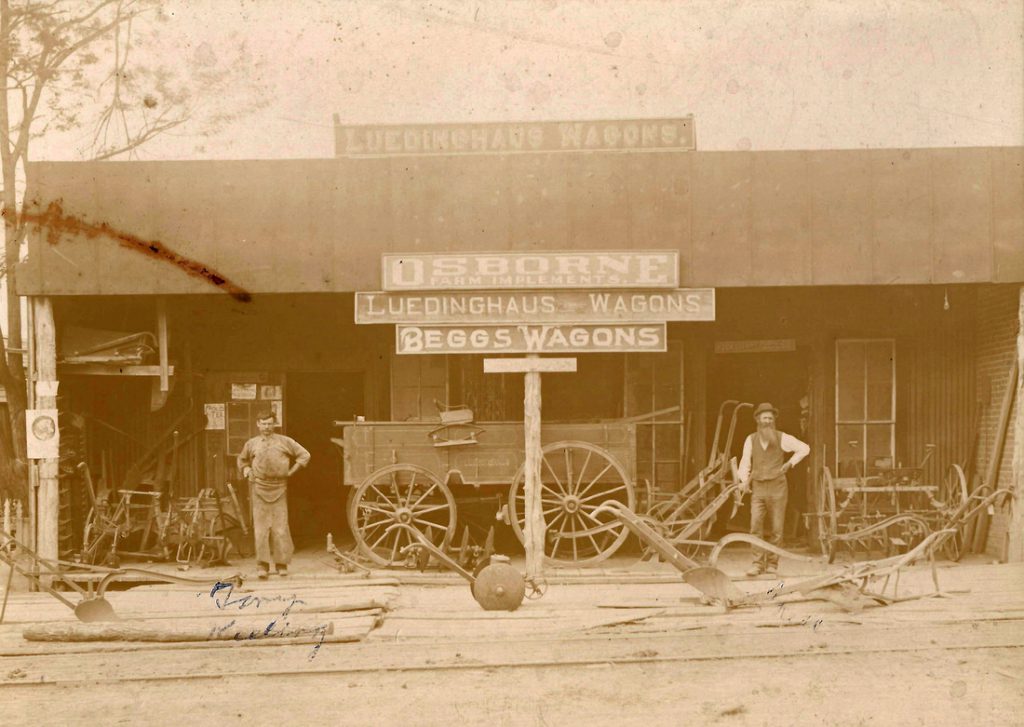 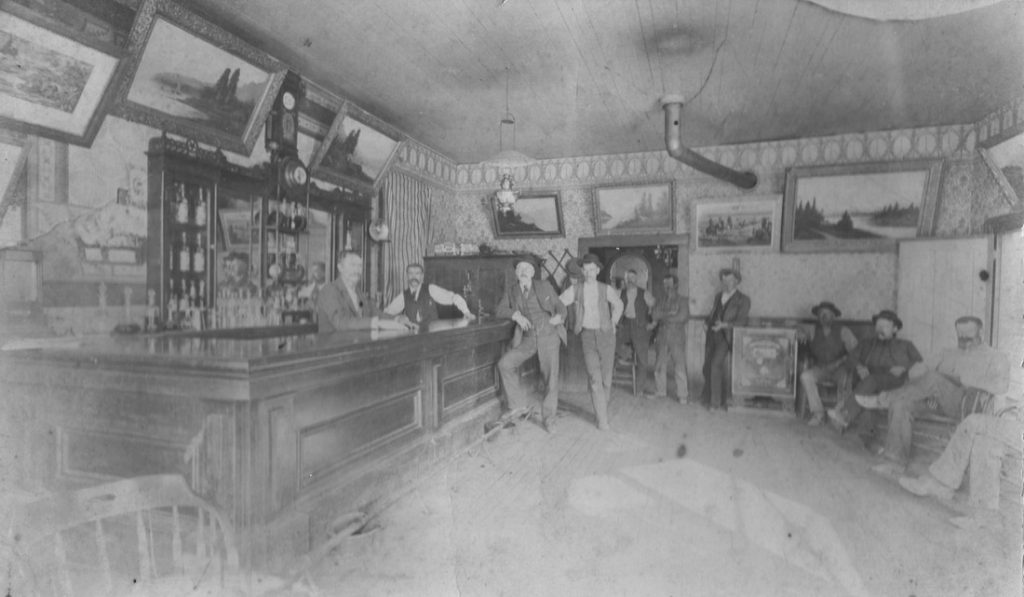 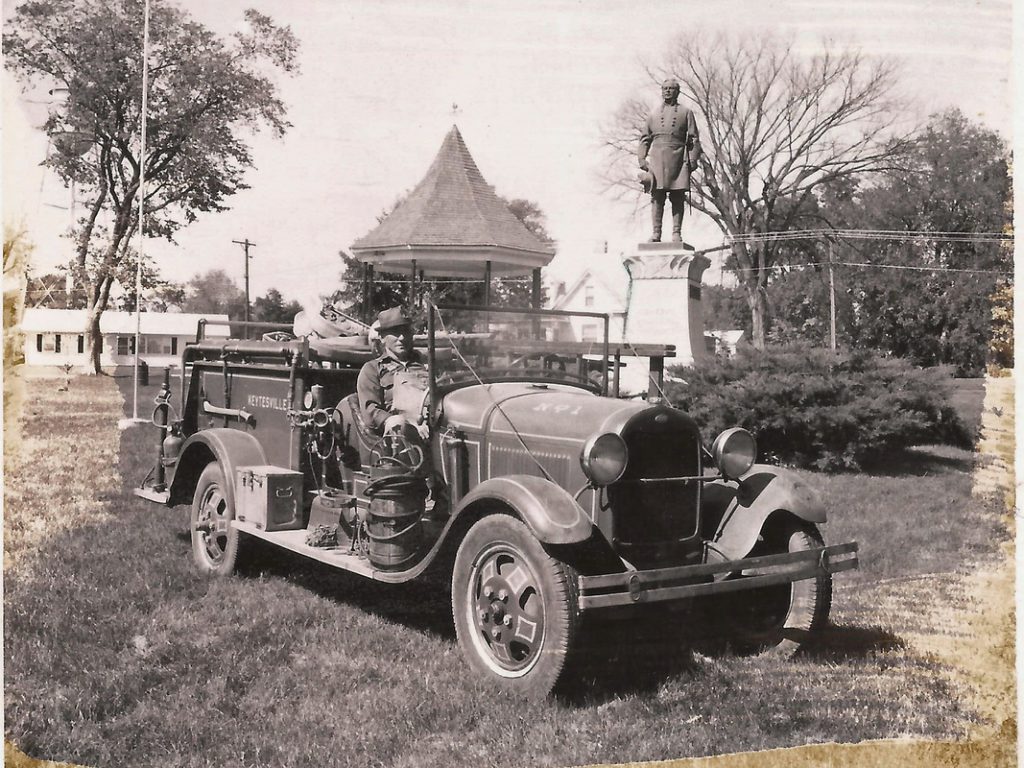 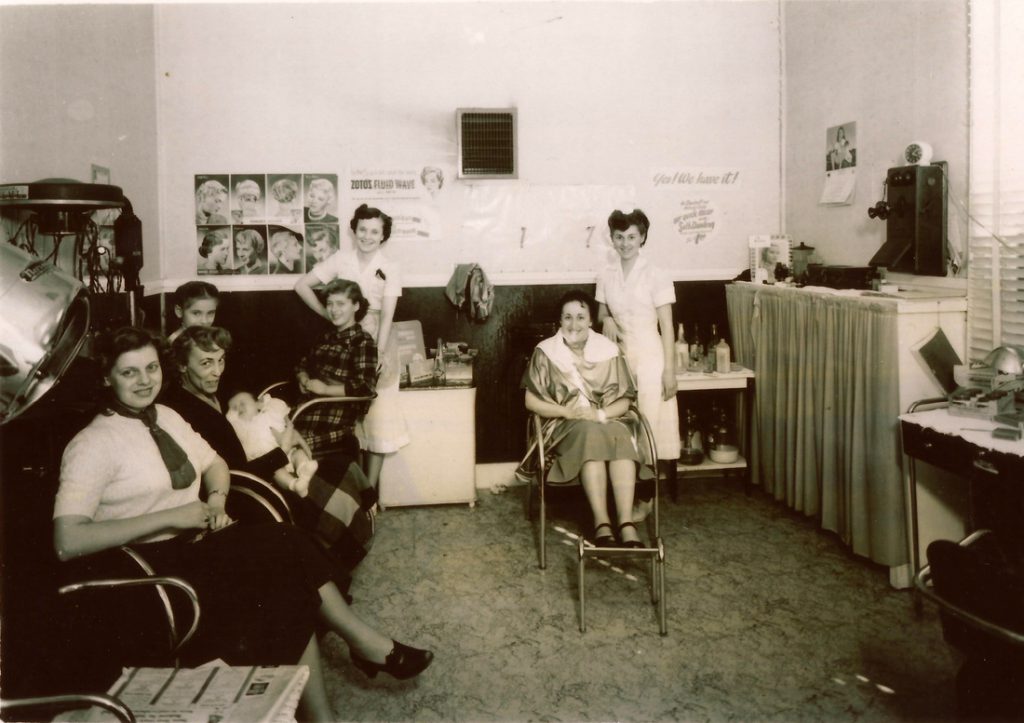 Keytesville history circa 1896, an excerpt

Keytesville, the county seat of Chariton county, and a beautiful and substantial city of enterprise, happy homes and cultured people, situated near the central part of the county, 101 miles east of Kansas City and 176 miles northwest of St. Louis, one and one-half miles north of the main line of the Wabash railway with street railway connections, was originally laid out in 1839. James Keyte, an Englishman and a Methodist preacher, was the founder of the city, he having purchased the land in 1830, and two years later donated fifty acres to the county, upon which, in 1833-34, the court-house and other public buildings were erected. For eleven years prior to 1833, the county seat was located at "Old Chariton": at that time a very promising village in the southern part of the county. The first court house building, however, erected in the county, was built in Keytesville in 1832-33. This was a square shaped brick building, two stories high and contained four rooms, one below and three above, but was destroyed during the war in 1861. The present court-house, an excellent picture of which is given on page 13, was erected in 1866, at a cost of $75,000 and is 110x62 feet, two stories high. The first circuit court held in Keytesville met on July 16, 1833. The first house erected in Keytesville, of which we have any authentic account, was a log-cabin built by Mr. Keyte, near the bank of the Muscle [sic] Fork, in 1841. About or near the same time he erected a similar building in his yard as a business house and post-office. The first house put up after the town was laid out was a log house just east of the court-house by Thomas Givens, a business house conducted by Wm. A. Wilson. W.E. and G.W. Hackley, of Howard county, engaged in business there in '32. The first hotel, a double log house, was formally opened Aug. 1, '42, by Isaac W. Redding. James Keyte built a water-mill upon the present site of the Keytesville Roller Mills, while Peter Lassin, a Dane, opened a blacksmith shop. At an early day Theodore Chrane started a pottery [sic]. Wm. F. Davis, a brother to the late Judge John M. Davis, of Brunswick, was the lawyer, while David Pettigrew prescribed pills and administered physics to the sick. Among other early settlers of Keytesville, who materially contributed towards the early growth and development of the town in pioneer days, we mention J.R. Horsly, R.G. Beasley, John Doss, Wm. Breeze, W. R. Allen, Josiah Price and Col. Nathan A. Grubbs.

As the county has increased in population and wealth, so has its county seat. To-day Keytesville has upwards of 1100 citizens, the bulk of whom are of high intelligence and thoroughly American in thought and in action. Especially favored by nature with an exceptionally fine location, enterprising man has supplemented her efforts by tasteful and harmonious improvements. While Keytesville may possibly lack some of the features that make other towns attractive, it has some charms which are distinctively its own, and which are copyrighted features. It has in the past few years made some important strides forward, and can boast of a class of improvements that larger towns might well be proud of. One of its characteristics is the large number of shade trees that are planted along the streets, in front of picturesque homes and beautiful gardens filled with choice flowers. The town offers social conditions which are highly desirable. Its public school system, the glory and pride of the city, is par excellent. Most of the citizens are sturdy, intelligent people who insist upon the highest efficiency possible in their public school. Various religious denominations are represented by handsome, comfortable churches or meeting places and under the charge of able, earnest christian ministers. Five fraternal organizations are represented in the city, and are loyally and enthusiastically supported.

It is not an exaggeration to say that in Keytesville are to be found generally such refined and progressive social conditions as are met with in the larger and long established communities of the east. As a trading point, its influence is felt and recognized in other towns of the county. The business men are enterprising and progressive, thoroughly alive to the needs of the community. The business houses are nearly all of brick, and will favorably compare with those of larger cities.